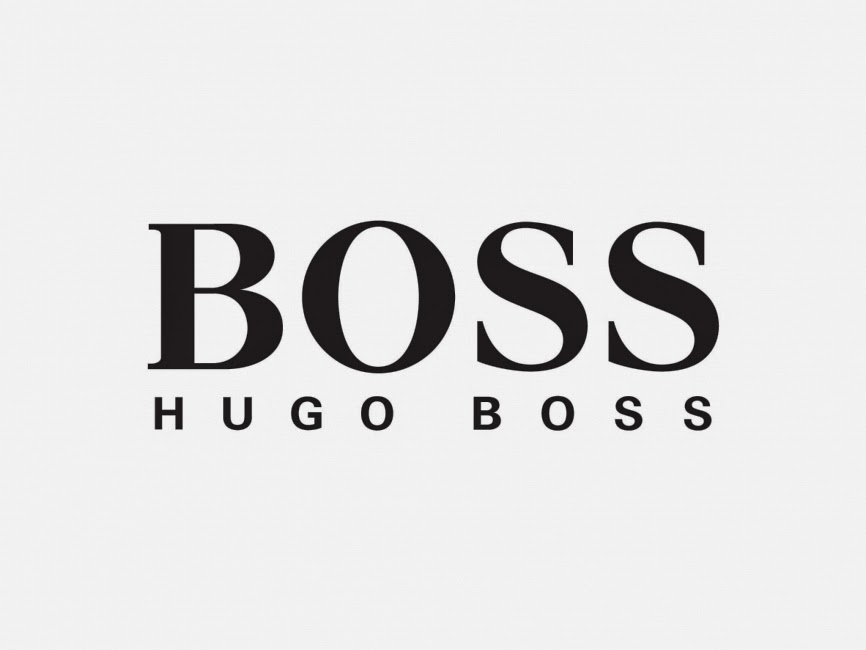 "The spirit of BOSS captured in a bottle: The classic values of elegance and style of this distinctly masculine fragrance stimulate the senses with fresh top notes of red apple, which is supported by dewy, floral heart notes (the crisp green effect of geranium) and highlighted by the subtle spiciness of cinnamon. The smooth, woody effects of the amber accord of the base note bring the very final touch to this extremely deep and warm fragrance - Hugo Boss" 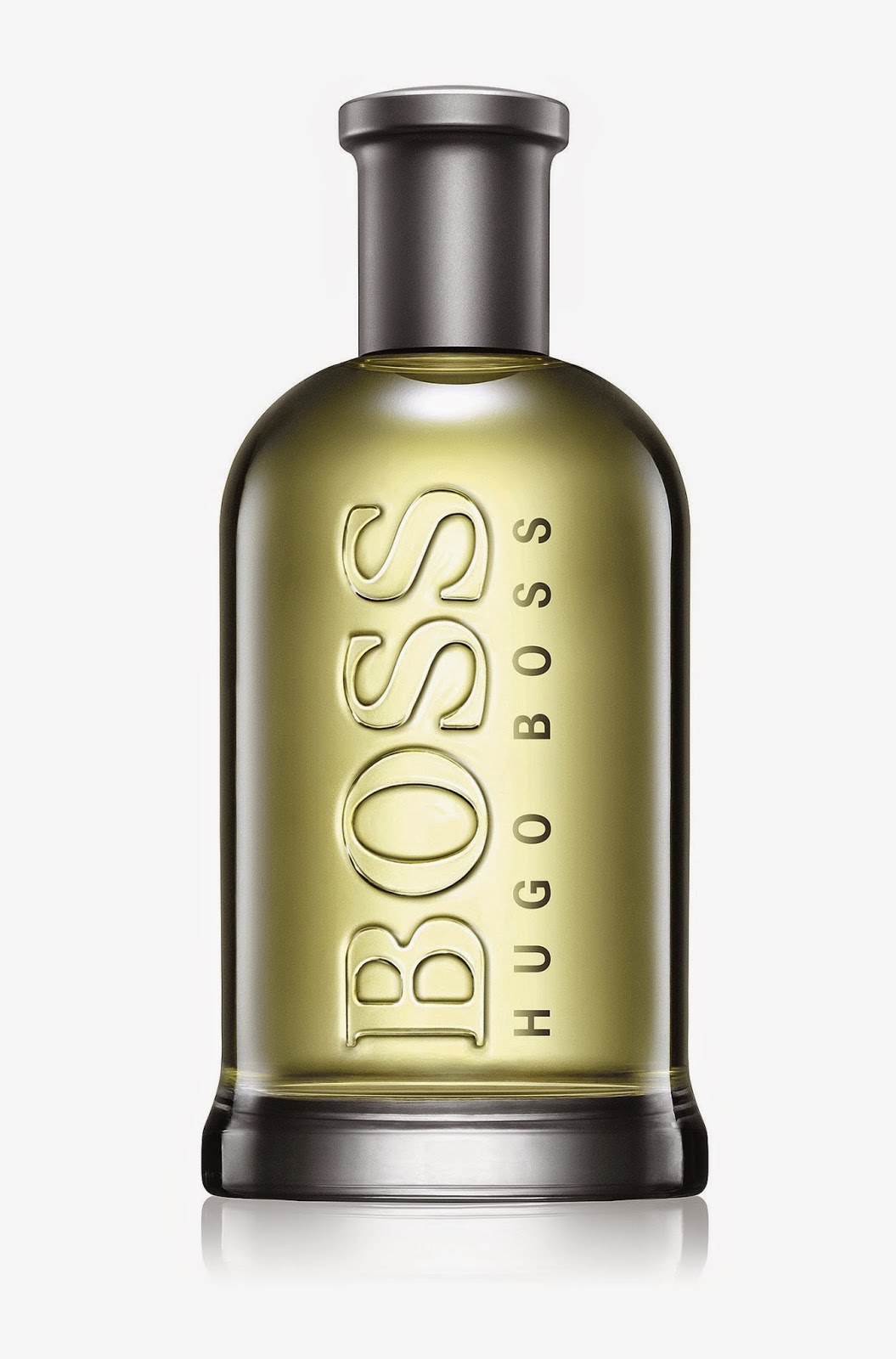 Boss Bottled was introduced in 1998. The nose is Annick Menardo. It came to my liking somewhere in 2009. The story went like this, I was queuing for a midnight show with my friends at a mall (1 Utama). Out of nowhere, I starts smelling something like soft fruity vanilla, a bit woody yet refreshing and a little bit of cinnamon and YAB! I put on my inspector hat and start sniffing around like a lost puppy towards the direction of the smell. Very fast, I actually found the man who was wearing this and #noshame I asked him what is it the fragrance he's wearing, said him, Hugo Boss. How kind of him, he even describe the packaging of this fragrance to me.

This fragrance became mine long after that because I couldn't afford one back then...(I earns only myr1600/month). Although I literally fell in love with this fragrance, I don't see myself wearing it back then due to my job scopes. After all, I won't forget about how the smell kick in and ignites the sensual side of me. In 2013, I finally bought one!!! *applause *applause 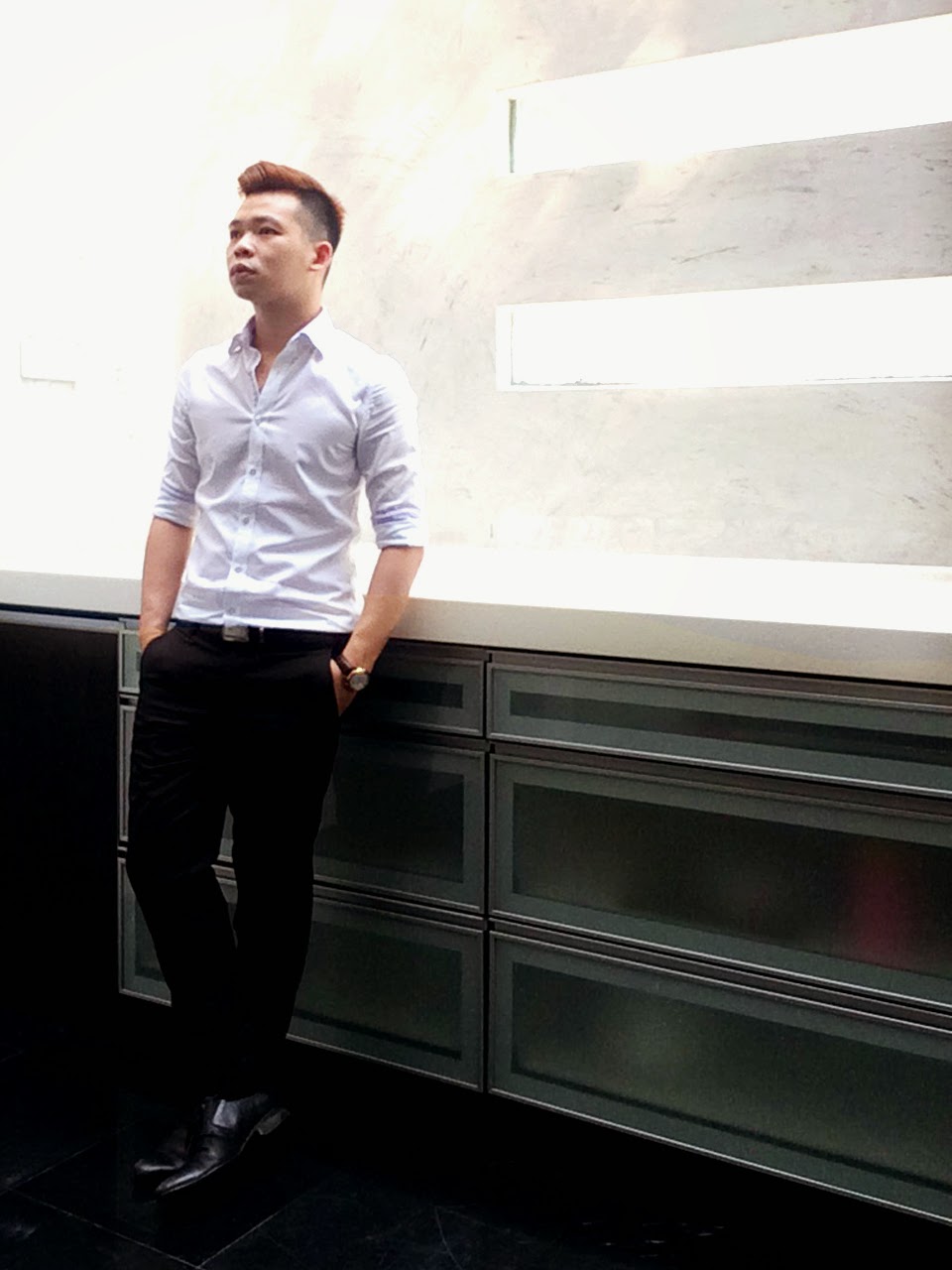 Today, I'm a Sales Consultant. Believe it or not, I took a 360 degree of turn, stepping into sales industry. For the record, this gave me more opportunity in meeting more cool people in the world and continue to smell really good like a BOSS. With this one you smell like millions men. It's well done for the Boss house. Very masculine, virile, casual and safe. I would describe it as a spicy ambré with tobacco notes with a strong sillage and longevity.

Wanna see the before me? 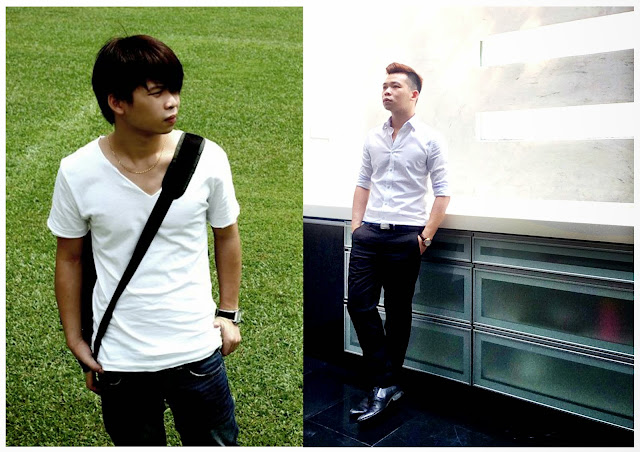 On the left,me in year 2008,I've always been liking plains tee and jeans as that's the most simple yet presentable. But! As for today, the moment I open my wardrobe, everything looks different...all are formal, or maybe 20% of them are casual. Back then, I have mostly summer fragrance and nothing smell like I belong to corporate world. Glad that I am in corporate world today,which I'm exposed to more business people and they all smells differently!!!

As for fragrances, more and more of them smells like I'm going privates function instead of going beach...lol
Which mean, I used to collect lots of summer fragrance back then, but today, I still possessed at least one or two of summer fragrance at home, just that, on the table now, I see more number of "killer" fragrances like Hugo Boss,Bvlgari Aqva and  Salvatore Ferragamo.

My readers,friends and fans, how do you smell today? 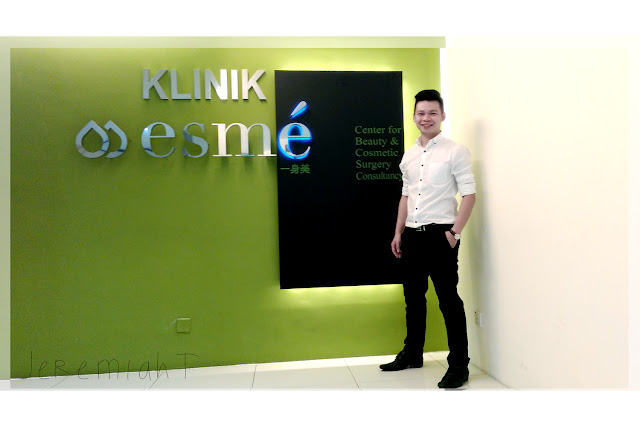 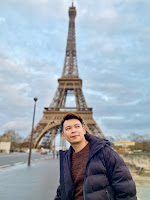 Beast Inside, Beauty Outside 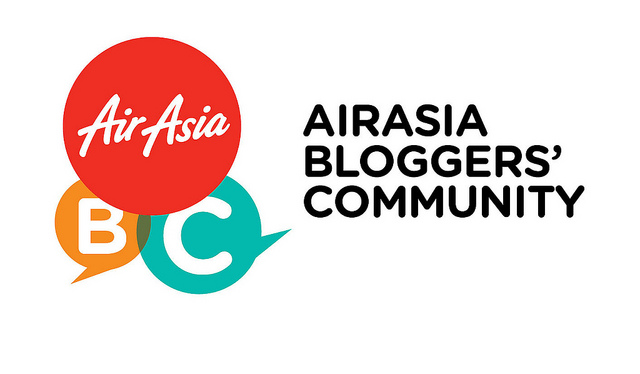